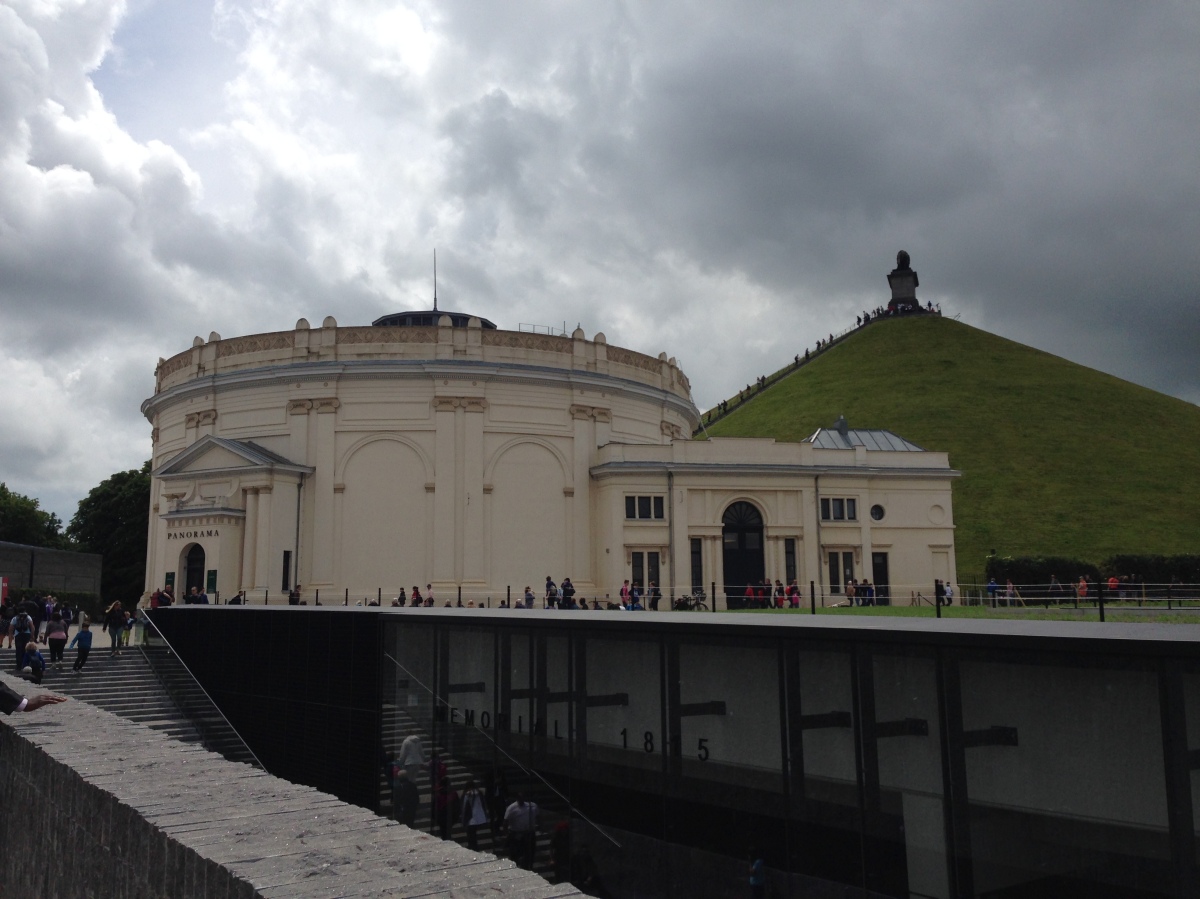 The Lion Mount was built by King William I of Holland in 1820 to commemorate the part his son The Prince of Orange played in the period leading up to and during The Battle of Waterloo, it was built on the spot where The Prince was shot in the shoulder. He survived the battle.