Posted as a gift of my time and thoughts to the readers of my books, thank you for the lovely messages of appreciation, 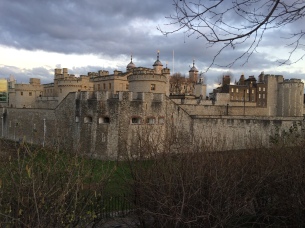 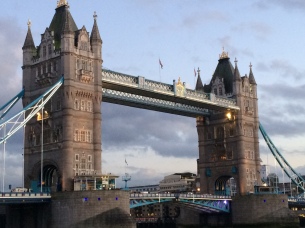 Owning ships and offices across the world had always instilled pride in Richard, but since arriving in England he’d discovered that he liked owning land too. It touched something more fundamental within him, thundering across the fields that were his, astride a fast sleek hunter. All the acres he could see before him were his, wide open spaces in which he could give the horse it’s head. In India he’d been confined to dirt tracks, he had not ridden like this since his youth. It was a part of English life he’d discovered he’d missed, the  cooler weather was another novelty and the beauty of a morning frost or a low mist lying across the ground. What did Emerald make of it?

When he returned to the house he strode across the hall, his riding whip tapping impatiently against his leg. As he neared the dining room door he cast the whip aside on a table, then took off his hat and stripped off his gloves as his butler appeared to take them.

“Thank you, Thompson,” he stated as the man helped Richard out of his riding coat. “Is breakfast set out?”

A cringing sensation clutched at Richard, he hated being my lorded, he had spent years achieving anonymity in his business dealings. Without responding he entered the dining room. The table was set for one.

The isolation here had suited him for the last months, while there had been nothing better to do. But he was returning to London the day-after-tomorrow and then he planned to spend his hours assaulting his fair maiden’s walls. He’d apply every element of charm he had in his arsenal to woo Emerald. He had to speak to Fred too. When Richard returned to India, he wanted Fred to take on the Earldom. Richard may like elements of England but he had a business and a life to return to in India and he knew Emerald would want to live there.

Emerald’s father would be here soon and when he came Richard planned to marry her here and then travel home with her.

A footman filled Richard’s plate as he leant back to enable it and another filled a cup with coffee. Once they’d finished they left the room, walking backward and bowing. The pomp which surrounded his title was intensely irritating  but Richard did nothing to change it. It was the way of it. He could hide from it in India, but not here.

A paper lay on the table to the right of him. He picked it up and opened it. What news would there be of Emerald today? He folded the paper back, set it beside him and picked up the cutlery. He’d developed certain habits in his solitary life and reading while he ate his breakfast was one of them. He scanned the business and political articles, then turned to the announcements before picking up his cutlery again, only for it to then clatter back down onto his plate.

The Duke of Sunderland announces his engagement to Miss Emma Martin, the Daughter of the East India Company’s Governor of Calcutta.

Richard swallowed his heart down from the back of his throat and stood. He had not expected it to come so quickly after her full mourning. He had been sure he would have a chance to speak before this. He had asked her to wait.

He left the room.

Was she still so angry with him?

Or did she have feelings for Sunderland now?

Jealousy tore at him, with clawing scratches. His hand lifted and stroked through his hair as he walked out into the hall. “Thompson, I am going to London, have a coach readied and my things packed immediately. I will ride ahead of it. Have the stables saddle me a horse.”

He jogged upstairs, hurrying, his heart racing against the tick-tock of the grandfather clock in the hall.

What the hell was she doing? Why had she not written to him before deciding this?

The Marlow Intrigues: Perfect for lovers of period drama

The Persuasive Love of a Libertine #5.75  now included in Jealous Love, (or free if you can persuade Amazon to price match with Kobo ebooks) 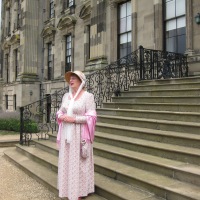 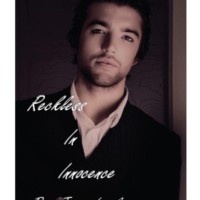