Christmas became more of a celebratory event again in the flamboyant eras of the Georgians and the Regency period of the 1800s. Like the Romans, who they idolised, they knew how to throw a party and they were far enough away in time from the English Civil War that they dared to show off wealth and openly behave with abandon. Christmas was again celebrated with parties, singing, gift-giving, and for the wealthy with balls and masquerades. I have written about one such event held at Kingston Lacy that was captured beautifully in a letter from the hostess. Read the story of a Georgian Christmas ball on this link.

Queen Charlotte put up trees in the royal household in the 1780s, but few people knew. So, at that time, ordinary people continued to bring in evergreen bows into the house rather than trees. It was the published image of Queen Victoria and Prince Rupert standing about a tree with their children in 1848 that changed the British tradition. Just like today, people craved what the Royals had, the Royal couple set the fashion across the British empire.

At the time, Christmas was as Charles Dickens describes it in his novels – there were family feasts with goose, pork or beef and rich dried fruit puddings on most Christmas tables. St Nicholas was a healthy young man, in a green robe with white fur, as depicted as the ghost of Christmas Present in 1843, below.

Presents were common and introduced in the form of charitable and kind behaviour. Servants lined up to receive their Christmas gifts, and on Boxing Day, apprentices received the tips that had been paid into their wooden boxes throughout the year.

As trees were brought indoors the gifts given to family and friends moved beneath the tree, the scenes we know as Christmas today began to form.

The first Christmas card was printed in 1843. Sir Henry Cole invented the idea of the Christmas card. He printed a card so that he did not have to write to everyone wishing them well at that time of year. He quickly realised the potential as others liked the idea and would find them useful, and he began selling them for a shilling per card.

In the Victorian industrial era, the numbers in the middleclass were rising and many homes began to look like this on Christmas day. 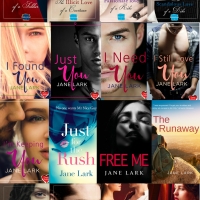 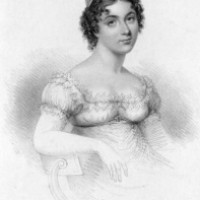 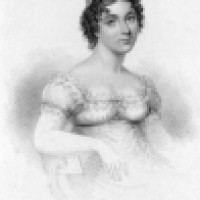